Party Wall matters can, if not handled correctly, become a significant headache for developers and building owners looking to undertake building works that fall under the Party Wall Act. But in the right hands, the whole process can be surprisingly hassle-free.

The team at Newman Webb can draw upon a wealth of knowledge to ensure that we can assist our clients in the most cost and time-effective way possible to avoid any problems at a later date.

What Is A Party Wall?

A party wall is a shared structure between two properties owned by different people.

They can be, A shared wall between two semi-detached or terraced homes, the wall of one house built on a boundary with a neighbouring property, a garden wall built along a boundary to separate two properties or floors and ceilings between neighbouring flats. 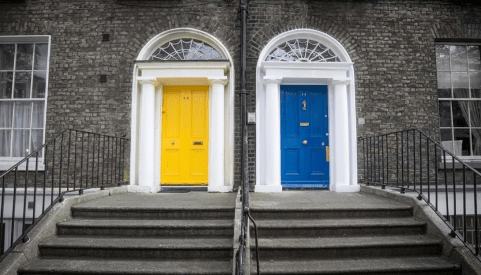 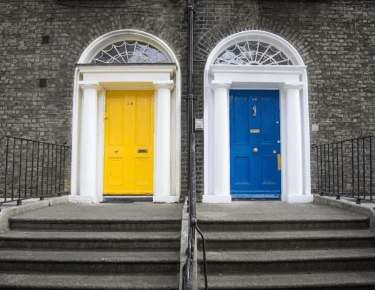 Under the Party Wall Act 1996, you have to serve notice on your neighbour/s if you intend to undertake any work that the Act covers. The Act applies to both domestic and commercial owners and covers works alongside an existing party wall or structure, new buildings astride a boundary line between properties and excavations within three to six metres of a neighbouring property.

As surveyors with extensive experience acting for either party, the building owners (those carrying out the works) and adjoining owners (those affected by the works), combined with our considerable knowledge in helping to resolve disputes. We are ideally placed to advise both building owners and developers on the importance of having a party wall award in place before commencing any project.

How We Can Help

Ensure you comply with all party wall legislation

Drafting and serving a party wall notice on adjoining owners

Carry out Schedule of Conditions

To Find Out How We Can Help You With Any Party Wall Issues, Please Contact a Member Of Our Team.